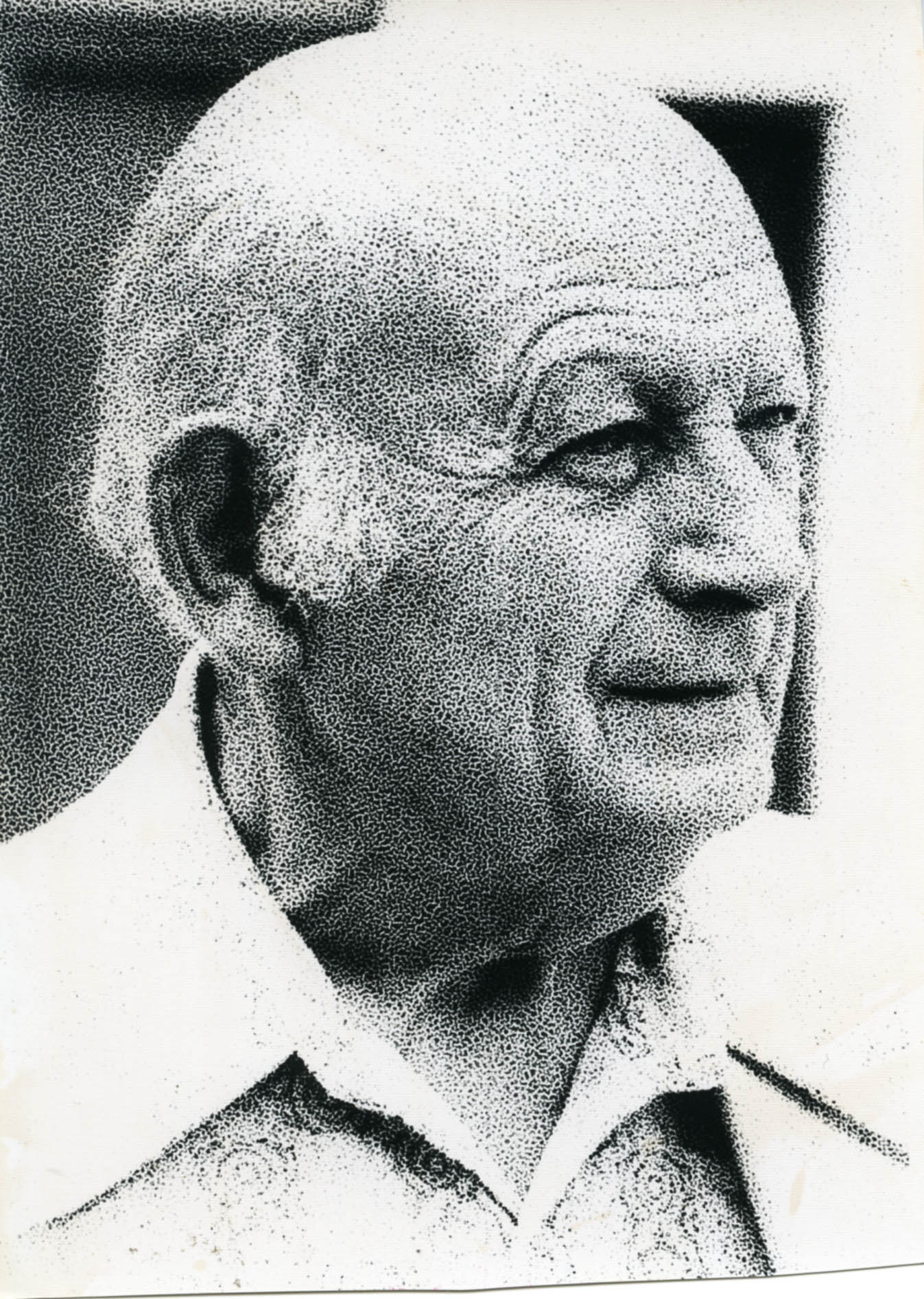 Attilio Bortolotti died of pneumonia on February 10, 1995, in a nursing home near Toronto. He was born on September 19, 1903, in Codroipo, Friuli, Italy, the fifteenth of eighteen children of Luigi Bortolotti, a builder, and Maria Pittana.
Tilio emigrated to Canada in 1920 and became active in the anarchist and antifascist movements in Windsor and Detroit during the agitation for Sacco and Vanzetti. Arrested in Detroit in 1929 for distributing a leaflet announcing a Sacco-Vanzetti meeting, he was held for deportation to Italy, but jumped bail and fled to Toronto. There he worked as a tool-and-die maker and resumed his anarchist activities, editing Il Libertario from 1933 to 1935 and The Libertarian in 1968 and 1969.
In 1934, Bortolotti met Emma Goldman, who was living at the time in Toronto, and the two became close friends. In 1939, when Bortolotti was threatened with deportation—and certain death at the hands of Mussolini—Emma immediately took up the fight, securing an attorney and raising funds for her comrade’s defense. Bortolotti, she said, was “one of the biggest men we have in our movement, intellectually and morally, besides being a tremendous worker. He is like so many of the Spanish comrades. He lives for nothing else but for his ideal.”
Emma’s campaign was successful, and Bortolotti was set free. A month later, however, Emma suffered a stroke, from which she died on May 14, 1940. The Bortolotti case had been her last battle against the state.
Article by Paul Avrich
People